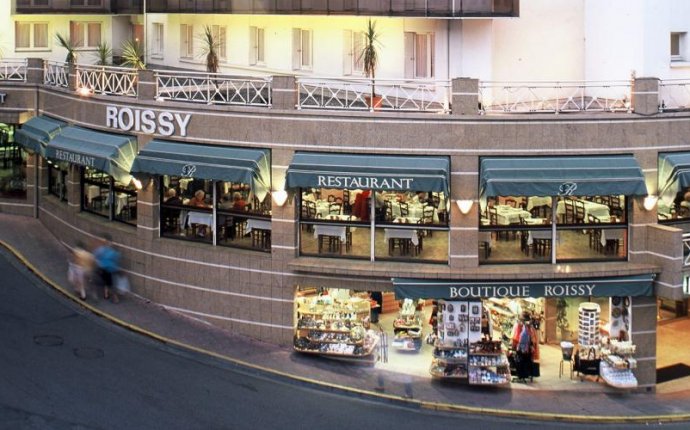 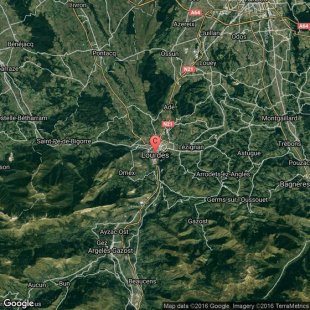 Since the late 19th century, Lourdes has attracted devout and curious pilgrims from around the world; the small town in southwest France won the attention of Roman Catholics when Bernadette Soubirou, a 14-year-old villager, beheld a series of visions of the Virgin Mary. Since 1933, she has been considered a saint by the Roman Catholic church. Visitors to the site often seek miraculous cures, and the waters of the area are thought to have restorative powers. When planning a trip to the holy town, select from an abundance of lodging options that house the continuous waves of pilgrims.

Steps From the Sanctuary

Lourdes' main attraction is the sanctuary, which attracts every pilgrim, whether in reverence or in search of a miraculous cure. The town's holiest site is hedged in on all sides by lodging options in all price brackets. Hotel Notre Dame de France (hotelnd-france.fr) is one choice that's just around the block from the main entrance. All 80 rooms have air conditioning, and the hotel offers a half-board option. The accommodations are spare but the sights magnificent; all rooms offer views of the fortress of Lourdes and the Pyrenees in the background. Just a couple of doors down, the Hotel Galilee et Windsor (galilee-windsor.fr) is another option close to the sanctuary. With 158 rooms, it's one of the largest hotels in the town center, making it a popular choice among tour groups.

A few of Lourdes' accommodations have been around almost as long as the pilgrims. If you prefer to stay in a well-established hotel with a touch of Old World style, consider the Hotel Gallia et Londres (hotelgallialondres.com), which has existed since 1880 and has undergone plenty of renovations since. All rooms have bathrooms, air conditioning and Wi-Fi. The furnishings are still Louis XVI for a stately ambiance. The Grand Hôtel de la Grotte (hotel-grotte.com) is another institution, established in 1872. Frommer's calls it the best choice for lodging in all of Lourdes, an accolade that may be traced to the combination of comfort and Napoleon III decor. Ask for a room with a view and avoid rooms on the basilica side, which are usually noisier.

Near the Train Station

If convenience is your chief concern, plenty of Lourdes' hotels are clustered around the train station, making it possible to reduce your time lugging suitcases to an absolute minimum. Once you've settled in your room and are ready to walk to the main sights, it will take you only about 15 minutes to get to the sanctuary. For the familiarity of an international chain, the Best Western Beausejour (bestwestern.com) is steps from the station and features a range of amenities, including Wi-Fi, an on-site restaurant and an airport shuttle. For a more local flavor, the Hotel du Viscos (no website; 6 Av St-Joseph, Lourdes; 011-33-562-94-08-06) is a family-run option right next to the station, with a bar for guests and free parking.

Many hotels in Lourdes cater to the seasonal nature of the town's tourism, closing down during the winter months. Even larger hotels like the Notre Dame de France, Galilee et Windsor and Grand Hotel de la Grotte shut their doors from October or November until around March. Getting to Lourdes by train is very convenient, with regular service to Toulouse and Bayonne, as well as regular high-speed rail service from Paris.