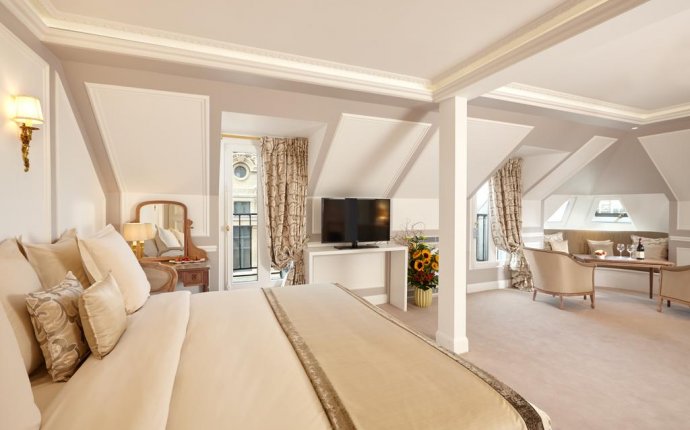 Paris is a city of romance, art and fashionable café-lined boulevards. Whether you’re browsing for haute couture in the city’s sleek boutiques, whiling away the afternoon over coffee while watching the world go by or taking in the many world-renowned masterpieces in the city’s galleries, Paris is a city for the head, and the heart. With its impeccable reputation for fine dining, Paris’s nightlife swings between the sultry jazz bars of the Marais and the raucous burlesques of Montmartre. Throw in cruses down the Seine, book browsing on the left bank and promenading on the Champs-Élysées and you’ve got a recipe for holiday heaven.

Dominating the skyline of Paris since 1889, the Eiffel Tower is perhaps the symbol of the city. You’ll see it throughout your trip, thanks to its prominent position on the Champ de Mars, but you can also ascend its 324 meter frame for a dazzling view of the city beneath you from its observation deck. Although you can reach it in many ways, the most picturesque is to arrive at the foot of the tower at the end of a river cruise. From one public artwork to a museum full of masterpieces, the Louvre is home to arguably the most recognisable portrait of all – the Mona Lisa – but there’s more to this glinting glass icon than that famous smile. Another world-renowned slice of Parisian life can be found at the Gothic Notre Dame Cathedral, on the banks of the Seine and an inspiration for literary hero Victor Hugo as well as countless aspiring architects.

Paris is a city which takes its tourism industry very seriously, so unsurprisingly there’s a wide array of decadent luxury to be found throughout the more glamorous arrondisements of the city. Five-star hotels in Paris know how to take full advantage of their locations, so those near the Eiffel Tower may offer private terraces as well as the standard free WiFi, flat-screen televisions and on-site spas. From marble fittings to in-room massages and in-bar jazz concerts, you’ll find plenty of options for living the high life. From modern purpose built spas to historic gothic piles, high-end accommodation comes in many shapes in this city.

The Champs-Élysées is gold-flecked, thanks to the array of department stores and boutiques which nestle along it. With the Arc de Triomphe at one end, and all manner of flagship stores and restaurants before it, spending time here won’t be cut-price but will be a treat for all the senses. As well as putting you a stone’s throw from the Eiffel Tower, the 7th arrondisement means you’re close to the gardens of the Champ de Mars – perfect for a sunny afternoon’s stroll – and its townhouses are a slice of authentic old Parisian architecture. Arty Saint-Germain-des-Pres mixes 19th century cafés with fashionable boulevards and is close to the funky Latin Quarter.